Every year since 2008 I’ve been doing a series of illustrations for Swift Creek Mill Theater’s children’s program. It’s always a lot of fun, and this year was no exception! This year’s pieces center on Dia de los Muertos, Aesop’s fables, and a Christmas show involving some mistaken deliveries.

These were all done on the iPad Pro (sketches and comps in Adobe Sketch, finals in Procreate with a touch of Photoshop at the very end), and in general I’m happy with them! I particularly like how Dia de los Muertos turned out – I really love working in that flat, limited-color style. I typically draw in Illustrator and am still more comfortable with vector-based work, but it’s been fun to work more on the iPad and try to develop a pixel-based version of my style. 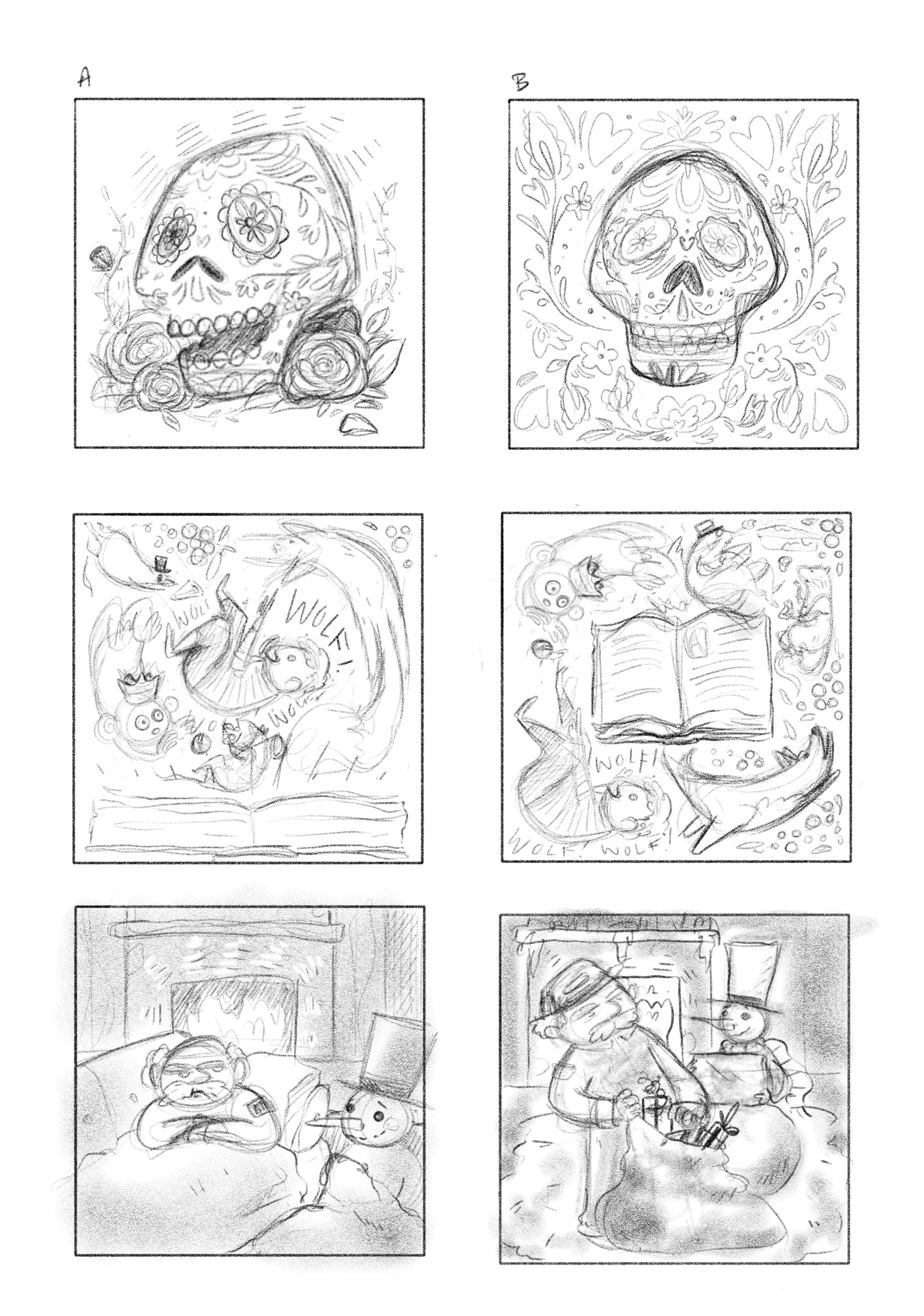 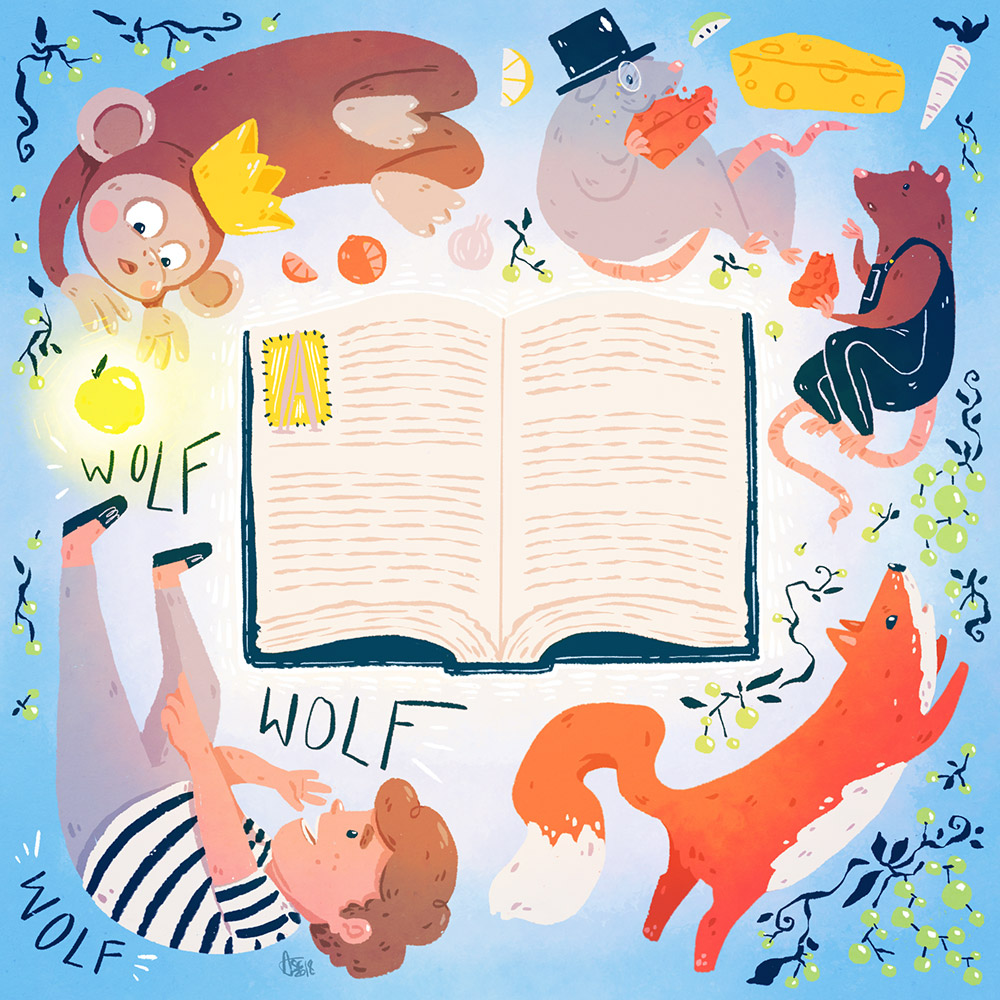 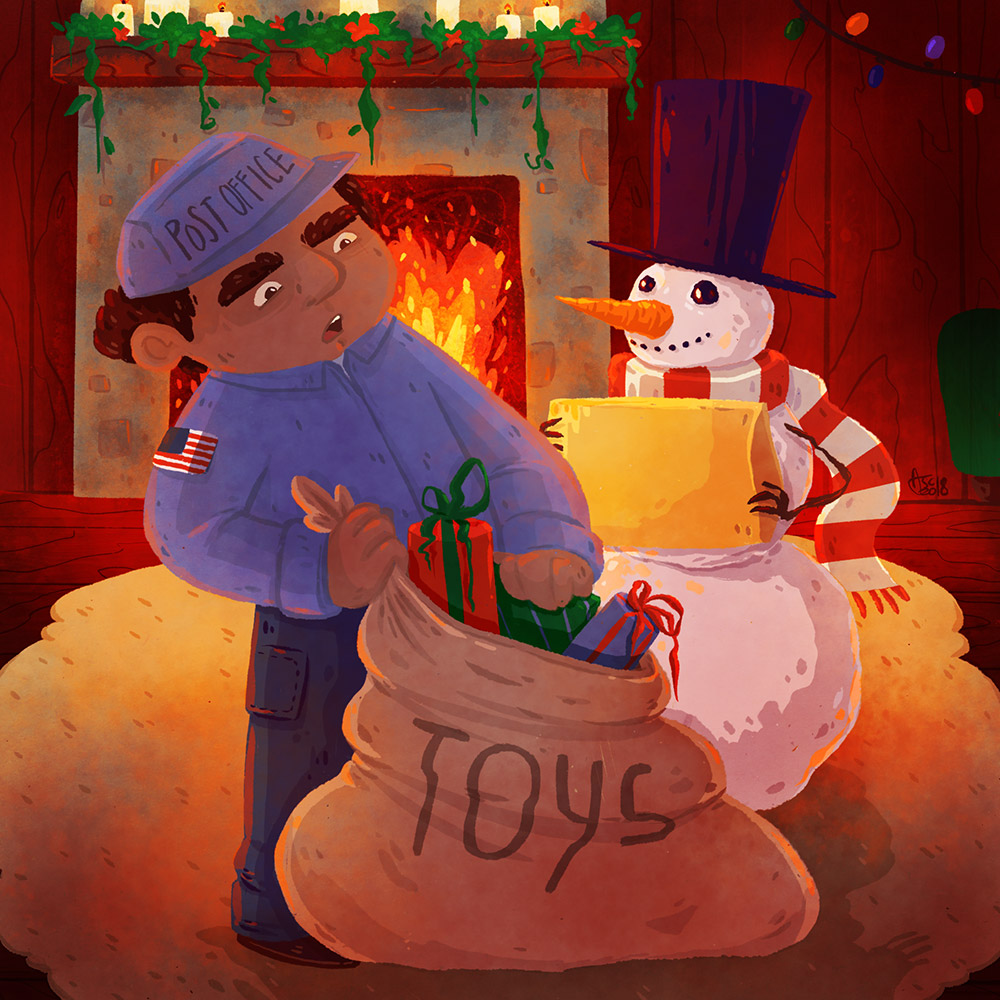